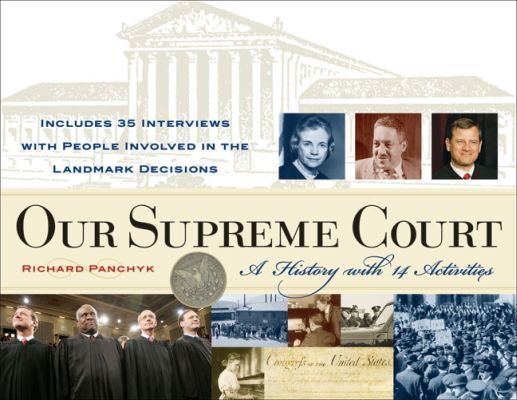 Manhattan has changed drastically through the years. Explore the fascinating transformation in several image-packed books.

The book is truly one-of-a-kind. It features 35 interviews with a wide variety of relevant figures, including legal and political minds, as well as writers and artists. Interviews include Rudolph Giuliani, Mario Cuomo, James Baker, Morley Safer, as well as five former Attorneys General, four former Solicitors General, and a quote from the current Attorney General. Also included are fascinating firsthand accounts from the people whose cases made it to the nation’s highest Court, including Jane Roe, Dollree Mapp, and John Tinker. The book features interviews with nearly every major litigant in the area of freedom of religion, including Barnette, Gobitis, and McCollum. They describe how their cases came about and how their lives changed as a result. Many of these people have rarely spoken out about their casess, and now, for the first time ever, they are all assembled in one book!